“We’re holding our own”: Spill in Ray County levee patched Wednesday, but more rain is on the way

RAY COUNTY, Mo. — Hardin residents and Ray County leaders are praying a successful operation Wednesday to patch a hole in a levee which began gushing water Wednesday morning will remain successful and hold back the bulging crooked river south of Hardin in the coming days.

KMZU’s Matt Griffith was able to catch up with Brian Strider, with Strider Farms, who explained the situation on the ground as things stood Wednesday night and what could happen going forward.

Click below to hear their conversation, which aired Thursday morning on KMZU. 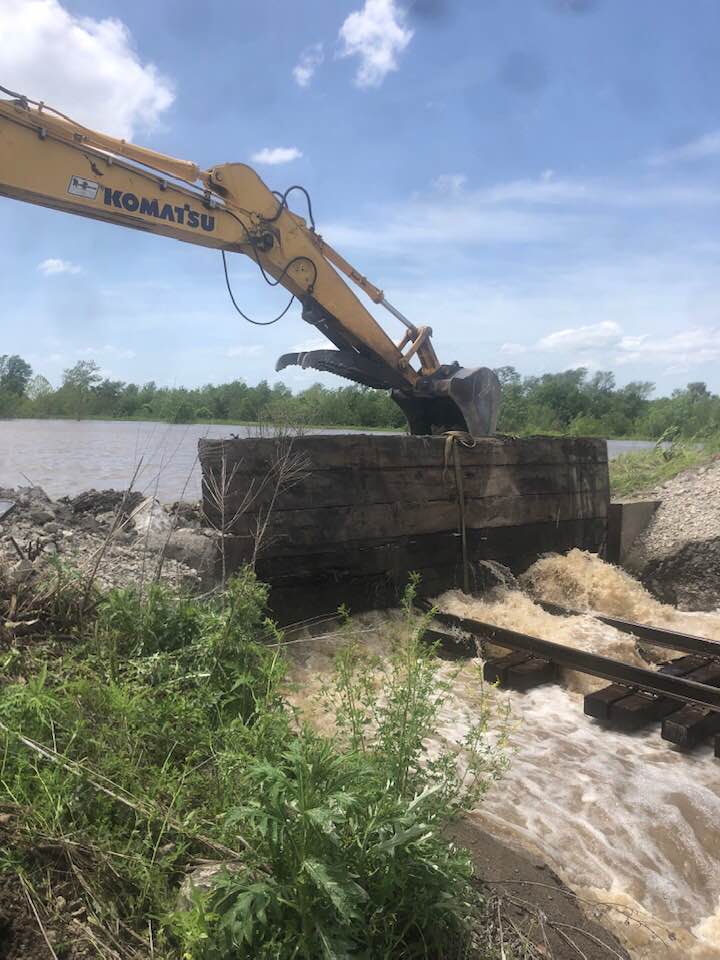 “There’s a north line of railroad tracks and a south line that both run into Hardin,” Strider said. “The railroad tracks actually runs basically through the levee on the south line. What we are dealing with is water came through the opening of the tracks between the levees and we’ve actually put a barrier wall in that was built to put in there, and for right now we’ve got everything stopped.”

Strider expressed some concern with the potential for heavy rain Wednesday night, however the strongest storms and heaviest rain generally occurred east and south of Ray County.

“It’s going to be a battle and at that time the battle is going to be on some of the levees to keep the water from going over them,” Strider explained. “At this time, I’m looking at the levee, and it looks like we have about two [feet] of freeboard right now on the Crooked River levee that could potentially threaten the town if something were to happen.”

While Hardin is not out of the woods, crews are catching a bit of a breather for now.

“At this point, we’re holding our own, the Crooked River has crested, and is actually falling a little bit,” Strider said.

Up to three inches of rainfall is forecast to fall in the KMZU listening area through Sunday, causing some residents to worry the worst of the flooding may be yet to come. 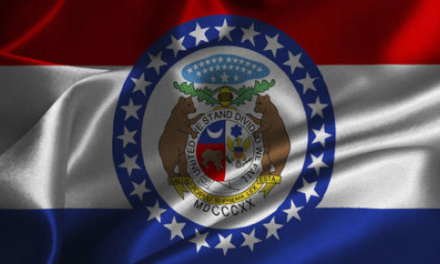 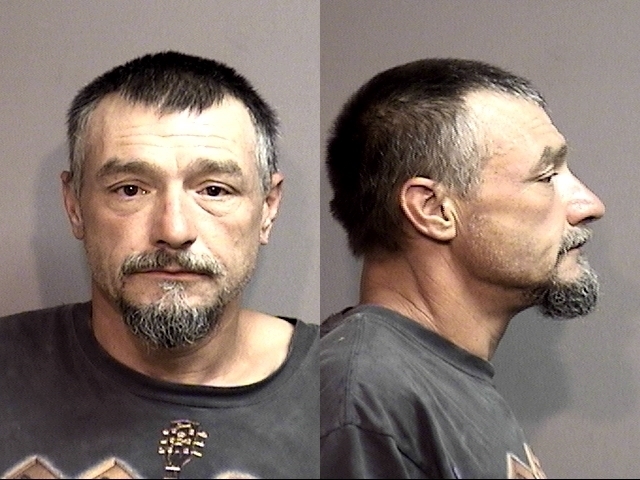