As asbestos abatement ends workers with JE Dunn construction will prepare for demolition of the Old Shepard Wing of the Western Missouri Medical Center this weekend.

The demolition is just the start of a 15 month project that will culminate with the completion of an $8.4 million medical office building.

The demolition of the Shepard  Wing will take approximately two to three weeks with construction on the main building set to begin in mid-August. Crews hope to have the concrete work done before winter sets in.

Once finished the facility will total 43,298 square feet and will house a myriad of medical specialties including general surgery, oncology, pulmonology and cardiology. There will also be additional space for expansion.

Planning began in 2010 and the total costs once finished will top $10-million. Half of that cost will be through finance and the other half will be paid out of the medical center’s reserves. 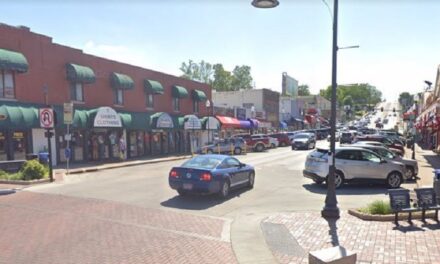 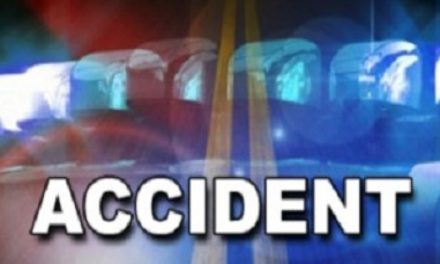