Wild weather has MoDOT starting early on pothole patches; you can help 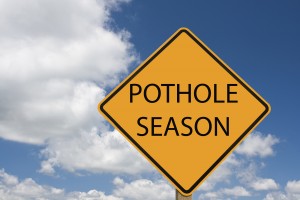 JEFFERSON CITY —  It was minus 13 last Tuesday. Today, an expected high of 63 degrees. These wild temperature swings — along with ice — are wreaking havoc on Missouri’s roadways. That’s why Missouri Department of Transportation announced on Monday it will begin its pothole patrol earlier than usual this year. Around 300 MoDOT crews will be out in force now until April to fix those problems, according to a MoDOT release.

Motorists can alert MoDOT of pothole problems on state lettered routes and highways by calling 1-888-ASK-MODOT or by going online and filing out a form at modot.org/road concern. Short-term repairs will be made using a cold asphalt mix, filling deepest potholes first.  Hot asphalt mix, the longterm fix, isn’t effective until temperatures stay warm for a prolonged time.

“February has led to a high number of potholes blossoming on Missouri highways already. We ask motorists to please be patient with us as the repairs are being done,” said Natalie Roark, MoDOT state maintenance director.

If you can’t avoid a pothole, MoDOT provides these safety tips: 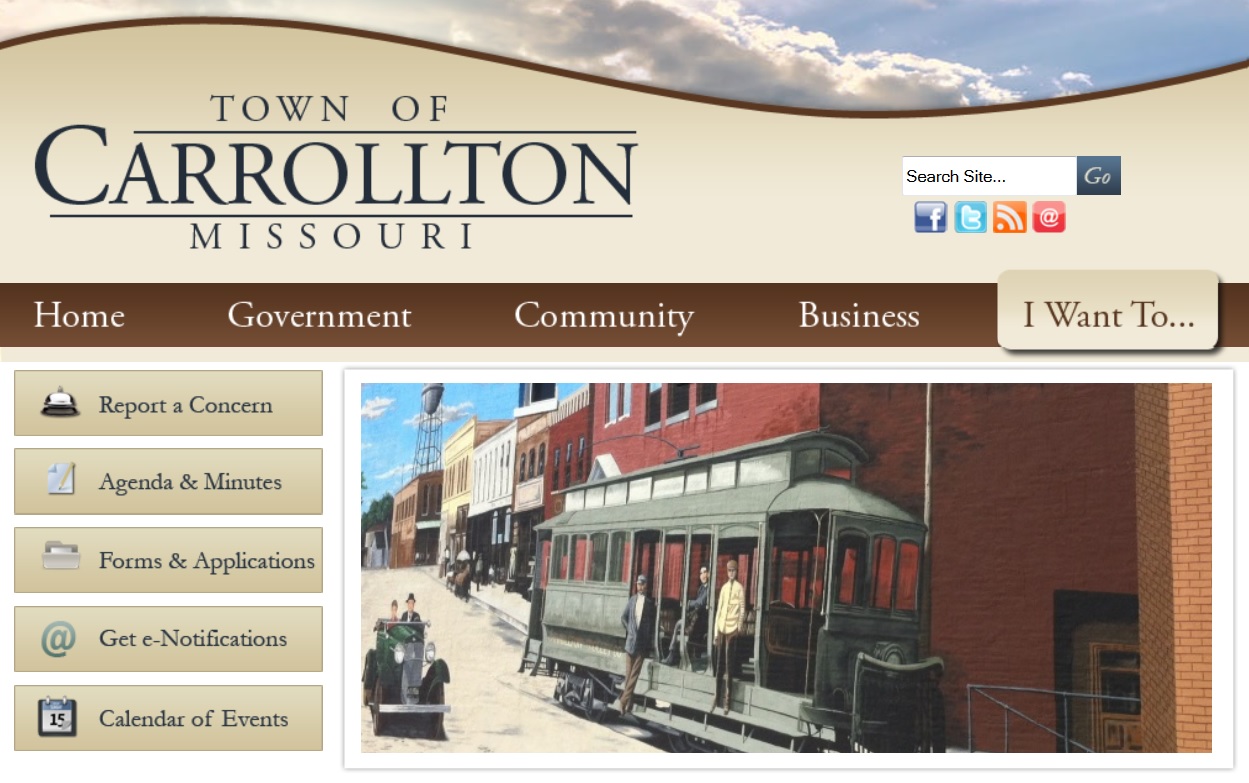 Many issues tackled during council meeting in Carrollton