The United States Navy called his number in November 1943.  While waiting for his orders, William “Bill” Ragland, of Clinton, would be reassigned to the Marine Corps infantry and later to the Marine Air Corps.  As a corpsman, Ragland was stationed in a number places including the Phillippines, Okinawa, and the Solomon Islands.  Click to hear KMZU’s Chelsea Wade talk with Ragland: 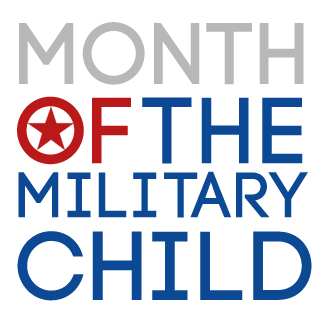