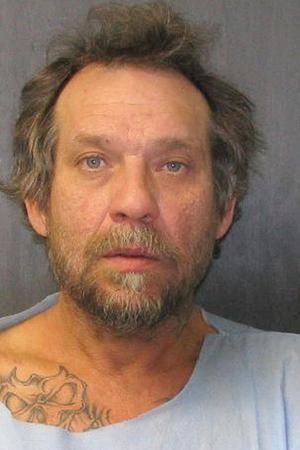 An Independence man will appear in a Ray County courtroom Monday afternoon.  David Womack, 48, has been charged with murder and armed criminal action. He allegedly shot and killed his brother, Bill Womack, 58, outside their mother’s Carrollton home in 2011.

Womack’s pre-trial conference will get underway at 3:00. He will go before a Ray County Jury on a change of venue on May 13th. 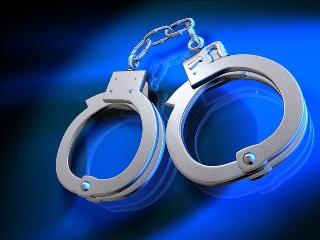