Woman accused of attacking victim with car and knife, asking for lower bond 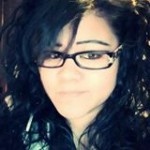 documents, Angelica Benitez, 24, of Moberly, will appear at 1:30 this afternoon when the court takes up a motion for bond reduction. Benitez was charged in March of 2015 after Moberly Police alleged she struck her victim with a motor vehicle then stabbed the victim several times.

She is charged with two counts of Assault in the first degree, armed criminal action and misdemeanor possession of marijuana. 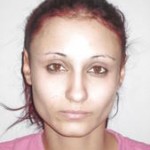 MOST 529 to Launch Matching Grant Program