Woman files for dismissal of charges for killing of Clinton officer 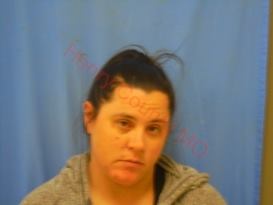 HENRY COUNTY, Mo. – Attorneys for the woman charged with the death of one Clinton officer and shooting of two others, is asking for some charges to be dismissed. 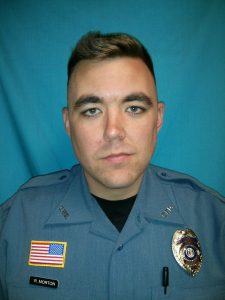 On Monday, Attorney Clifford A. Cohen filed a brief in support of dismissal on the Henry County charge of murder in the first degree and two counts of first degree assault. Tammy D. Widger, 27, of Clinton, was charged after the man she lived with, James Waters, fatally shot Officer Ryan Morton and wounded two others who responded to a disturbance call at their home. Widger is also charged with delivery of a controlled substance and maintaining a public nuisance.

No hearing date has yet been set on the motion. 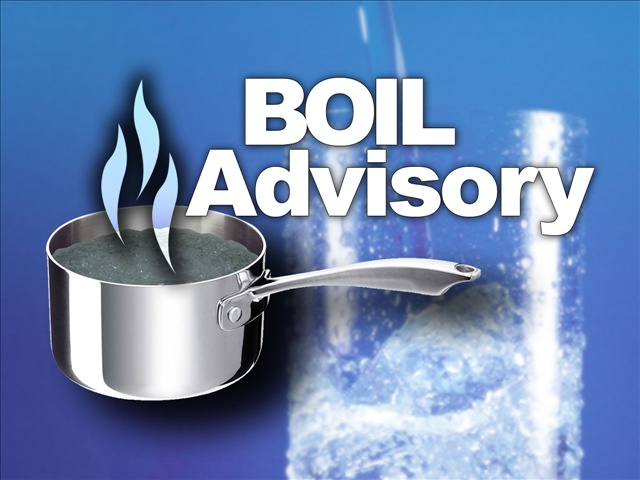