A Kirksville woman who admitted to manufacturing and possessing a controlled substance was sentenced Tuesday to probation.  Charlotte Lang, 41, was accused of operating a meth lab near the campus of Truman State University.  She pleaded guilty in December.  Court documents indicate police found the lab in an apartment in the 300 block of High Street.  Lang was given five years probation.  Two other Kirksville residents have been charged in connection to the incident.  Timothy Parrish, 25, and Christopher Lake, 27, will go before jurors in April and March respectively. 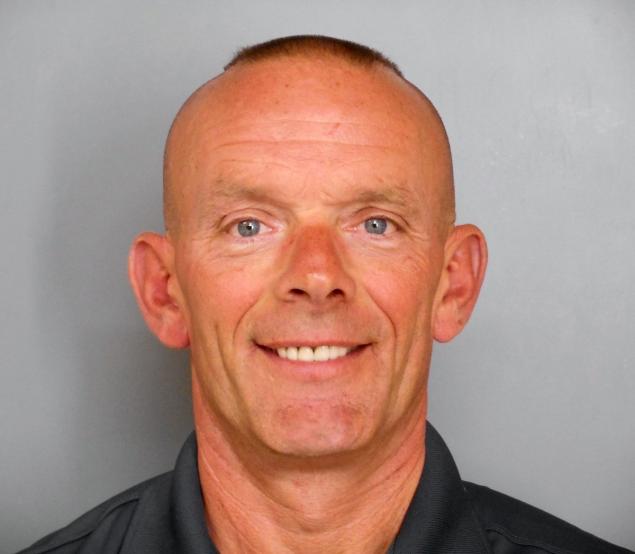