The Global Renewable Fuels Alliance, in cooperation with F.O. Licht, has released its global annual ethanol production forecast. The production of ethanol is forecast to hit 88.7-billion litres in 2011 replacing the need for one million barrels of crude oil per day worldwide. The prediction also indicates a growth of over 3 percent in global production in 2011, up from 85.8-billion litres in 2010. Global production has now surpassed 550 million barrels of ethanol per year. The United States continues to be the largest ethanol producer in the world with production levels expected to reach over 51-billion litres, or 13.5- billion U.S. gallons in 2011. Global Renewable Fuels Alliance spokesperson Bliss Baker says – there is no doubt that ethanol production is reducing our reliance on foreign oil. U.S ethanol production is expected to eliminate the need for over 212-million barrels of imported crude oil worth 21-billion dollars in 2011. Present production levels remain very low in Africa. However, a recent World Bank report suggests that Africa’s biofuel potential is strong and the availability of productive land represents an enormous opportunity for African biofuels production. According to the United Nations Food and Agriculture Organization, Sub-Saharan Africa has one billion hectares of rain fed, crop producing land that could be producing biomass for ethanol. 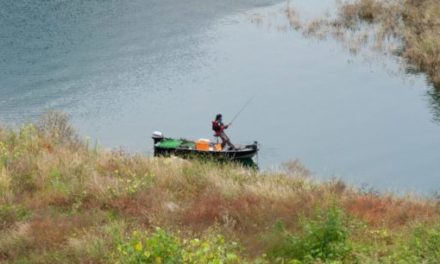 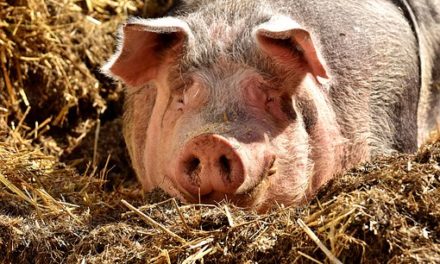