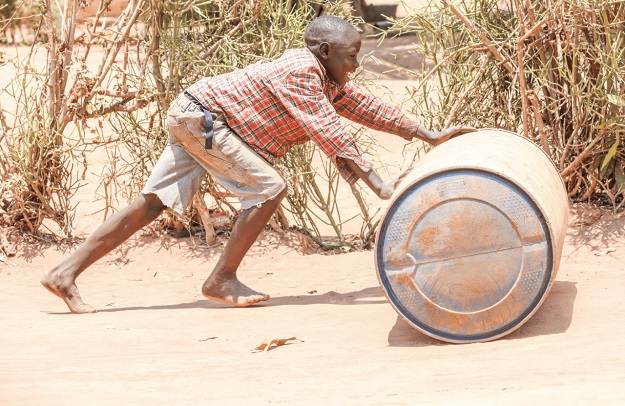 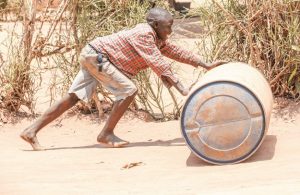 JEFFERSON CITY, Mo. (Press Release)- Wednesday is World Water Day, and Missourians are being asked to step up conservation to help people in this country and all over the world.

According to the U.N, there are more than 663 million people living without a safe water supply close to home. Although it’s not at crisis level in most of the U.S., the issue of safe water has been brought to the forefront recently because of lead contamination in Flint, Michigan.

Dan Haseltine is the lead singer of the band Jars of Clay. He said during a trip to Africa to visit areas devastated by the AIDS crisis, the band was shocked to see people digging for water in dry riverbeds.

“And it didn’t take long to kind of put some of the pieces together that if people are wrestling with this disease that destroys the immune system, and then they’re having to drink water that is filled with bacteria and disease, it was the water ultimately that was killing people,” Haseltine said.

After the trip to Africa, Haseltine helped start Blood:Water, which partners with African grassroots organizations to combat HIV/AIDS and the water crises. The group encourages people to have some fun with conservation efforts by taking a water challenge, which could mean drinking only water for a number of days or going without it for an entire day.

Daniella Bostrom Coufee with U.N. Water said the theme for World Water Day this year centers around ways to conserve it.

“In your home, you can do just simple things as turning off the tap when you brush your teeth,” Coufee said. “Or you can stop putting oil or leftovers in the plug hole so that the wastewater becomes easier to treat and then to reuse.”

Haseltine said he believes getting involved in the effort to bring clean water to those in need may be just what we need. He calls it a good respite from the political strife that’s been happening in America.

“We just need a breath,” he said. “We need somebody to tell us a better story that we can connect with, something that just means a little bit more.”

Tips for conserving water are available at un.water.org. 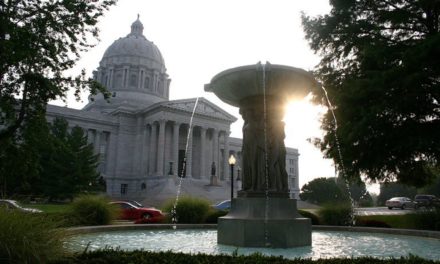