A benefit for the family of a young Richmond teen who recently lost her life after receiving a lung transplant is being held on Saturday, September 14 in Richmond.  Emilee Hendricks was a huge fan of the World Wrestling League and her family hoped she would be able to see one last event before her passing. Organizers have invited wrestlers from the World League Wrestling to town in her honor.  Doors will open at 6 p.m. and bell time will be around 7 p.m. at the Richmond Community Center. Tickets can be purchased in advance at the Academy Bank inside Wal-Mart, the Richmond Apple Market, and on-line at HarleyRace.com.

Advance ticket prices are
$15 for Ringside tickets, $10 General admission.
Group ticket discounts are available for parties of more than 10 people.
Tickets can also be purchased at the door for $17 for Ringside tickets, $12 General admission.
The cost is $8 for students and military personnel.
For more information call (573) 392-4100.
To hear more about this event and the World Wrestling League from KMZU’s Mandy Young and Wrestler and Son of Harley Race, Leland Race, click below: 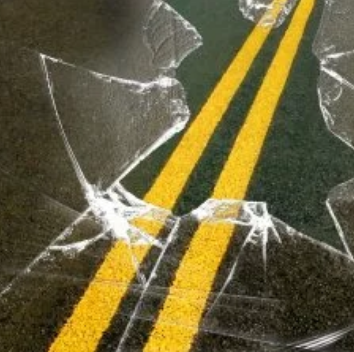