“Both pieces of these equipment were very highly needed, as to what the immediate needs for the hospital were,” stated Osterthun. “They both will serve purposes in the medical surgery area as well as for physical therapy.”

The two pieces of equipment cost about $15,000, paid for by funds raised at a golf tournament benefiting the hospital in mid-June.

“Both are lifts, and one of them is a SARA lift, which stands for Standing And Raising Aid,” Osterthun added. “Basically, that lift gets a person from a patient bed up to a standing position without stressing a care giver or the patient. The other lift the foundation purchased is called a Maxi-Move, which is basically a lift that takes a person from one position to another.”

Osterthun says more than $20,000 was raised at the annual golf tournament on the 14th of July. 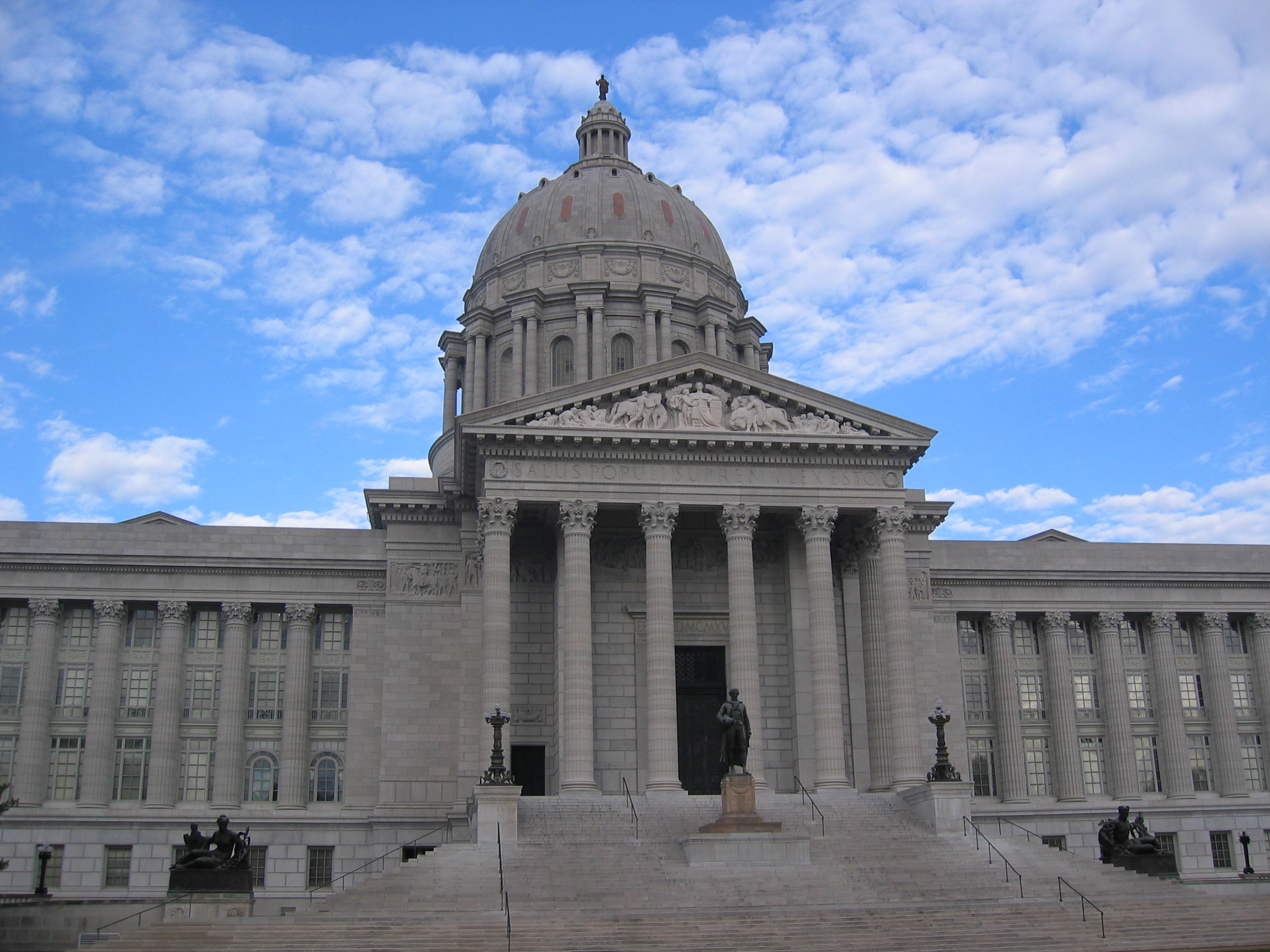