Recently the Wright Memorial Hospital Foundation received a generous planned-gift of $120,000. Long-time resident, Katherine Moorehead who died in November of 2013 at the age of 95 left the donation in hopes that it would help prolong the lives of others by including the hospital foundation in her planned giving.

Click below to hear more from Foundation Development Officer Matt Osterthun as he talks with KMZU’s Sarah Scott about receiving the largest donation the foundation has seen in its eight year history and hear him explain how these “planned gifts” come to be.

“The Foundation is very appreciative of Mrs. Moorehead’s willingness to think about the health care needs of others,” said Foundation Development Officer, Matt Osterthun. “This is a prime example of what people can do for the future of our region. Wright Memorial was extremely vital in Katherine’s life, so this was her way to give thanks to an institution she relied on while ensuring that Trenton and the surrounding communities are in good hands from a health care perspective.”
Katherine Moorehead was born and raised in Mercer County, where she was educated. She married Max Moorehead and enjoyed a fulfilling career. The couple resided on a dairy farm and together they owned and operated the Princeton Photographic Studio for more than 20 years. Mr. and Mrs. Moorehead left the farm and moved to Trenton in the early 1980’s to be closer to necessary health care services. This is where they would spend the rest of their lives. Max died in January 2000, bringing an end to a wonderful marriage and union. As Katherine aged she began to realize even more the importance of quality health care, and that became very important to her with each and every year of her life.
Mrs. Moorehead’s legacy will live on for generations to come. 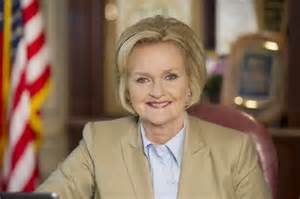 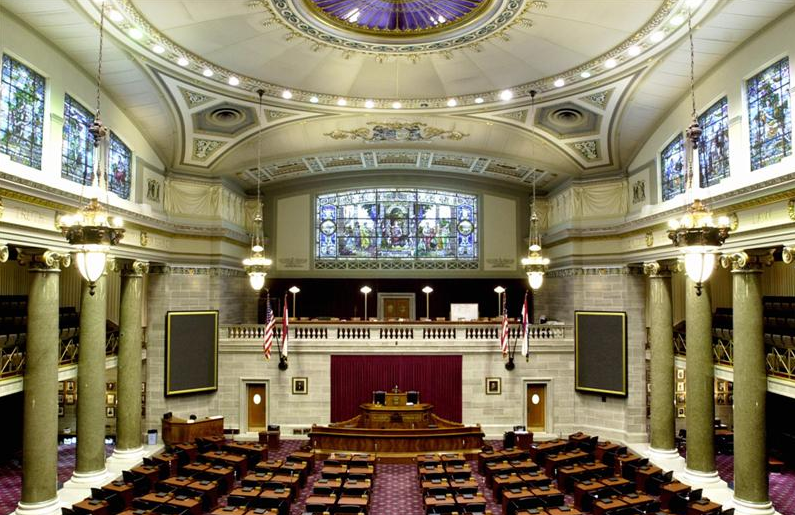