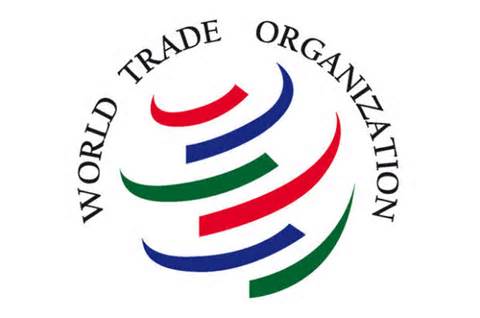 The World Trade Organization ruled in favor of Mexico and Canada in the case they brought against the U.S. concerning Country of Origin Labeling or COOL. This is the fourth time the WTO has said the law pertaining to livestock imports to the U.S. is in violation of WTO agreements. 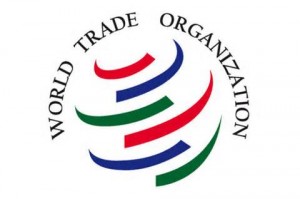 COOL regulations require that all countries involved with meat production be listed. This is the provision that Canada and Mexico have a problem with. Ron Plain, ag economist at University of Missouri Extension, says the WTO is deciding how much of a disadvantage the law is to livestock producers in Mexico and Canada and the tariff amount to impose on U.S. products. Congress may rewrite the law, which would stop the tariffs, but Mexico and Canada could take the U.S. back to the WTO again. If Congress chooses not to rewrite the law the tariffs are likely to begin sometime late this year.  You can listen to University of Missouri Extension ag economist, Ron Plain, in the above sound byte.

No LFTB Could Mean Higher Prices