Up next for deer hunting in Missouri is the November portion of firearms deer season running Nov. 15 through 25. This portion normally accounts for about 80 percent of the state’s firearms deer harvest. For complete harvest totals by county, follow this link to the conservation’s website. mdc.mo.gov/node/29442 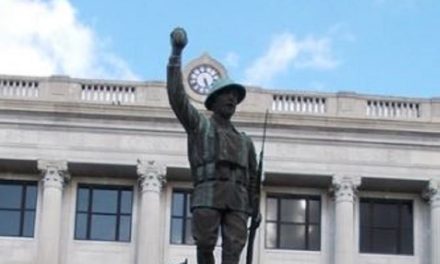