Every year hundreds of young Missourians compete for the Youth In Agriculture Scholarship that are funded through Youth in Agriculture and buyers of the livestock sold during the annual Sale of Champions. A percent of each animal’s sale price is allocated for these awards. This year there were 37 recipients of $1,000 and one $2,500 Supreme award.  Carson Luther, 19,  from Lawson was one of those winners.

Carson was raised on a farm and has been around cattle and crops all her life and says she finds it “fascinating”.

She has exhibited at the fair since shes was eight year’s old.

“I’ve had a steer every year. I also show things in the Home Economics Building and the 4-H Building as well,” said Carson Luther. “Last year I had a coat get the Best of Show Award and several times I’ve had the best in division. This year my steer came in third.”

Carson Luther
Applicants must be high school seniors and active members of 4-H or FFA, and must plan to enroll in an accredited Missouri college or university to pursue a degree in agriculture.

Carson plans on attending Mizzou in the fall to study agricultural economics and computer sciences.

“Hopefully I will learn a little bit more about how agriculture effects the economy and what the agriculture economy is itself,” she said.

Missouri’s youth involved in agriculture who plan on pursuing a career in agriculture and want to attend college after high school graduation may want to consider applying for the Missouri State Fair Youth in Agriculture scholarship. Applications will be available in November on the Missouri State Fair webpage. The deadline is for high school seniors interested in applying for the scholarship is set for Feb. 1, 2015

No seatbelt may have proved fatal for Miller Missouri man 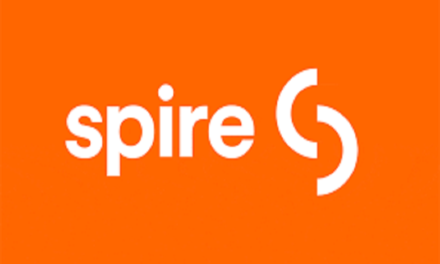